Literature has long been used as a subversive way to criticise political systems, leaders and societal norms. Ever wondered why artists, writers and academics are often the first to be arrested when an oppressive regime slams its fist down?

One tool which writers often use is allegory. This basically means using one thing to say another. It falls under the same umbrella as simile and metaphor, but it encompasses the whole work, rather than just clever turns of phrase within that work.

Ever read George Orwell’s Animal Farm? This a perfect example of a novel working as an allegory of the 1917 Russian Revolution. Mr Jones the farmer is the Russian Czar; the pig Napoleon represents Stalin; the ferocious dogs his secret police. The poor old horse, Boxer, is the working class.

Animal Farm’s harsh criticism of Stalin (at the time, one of Britain’s allies) led to the book being rejected by publishers four times, before finally making it into print at the end of the Second World War.

Other allegorical works include (one of my favourites) The Picture of Dorian Gray by the inimitable Oscar Wilde. With his real self hidden in the attic, Dorian Gray can be read as an allegory of forbidden, homosexual love at the end of the Nineteenth Century. And of course, H.G. Wells’ War of the Worlds which allegorises Colonial European massacres and destruction of indigenous cultures in the narrative of Martian invaders.

With that in mind, I’m intrigued to know who, or what, will be allegorised in literature, film and art during this rotten time we’ve all been struggling through. 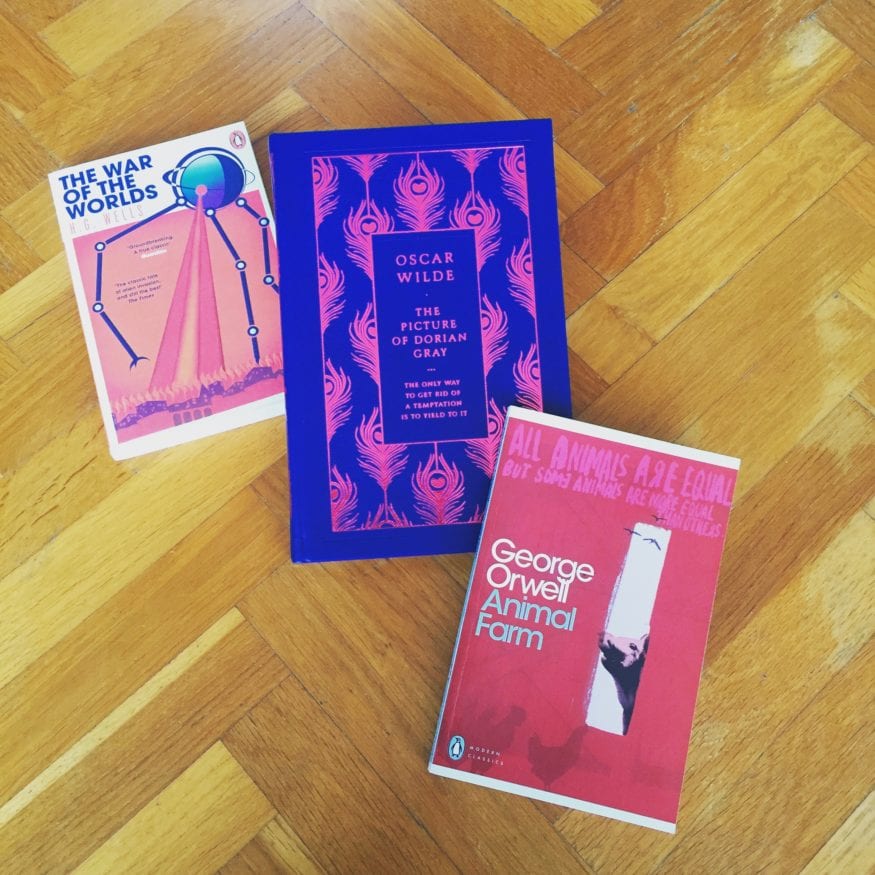 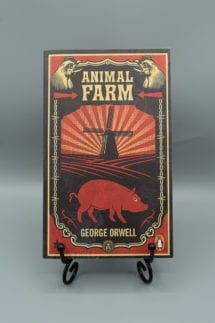 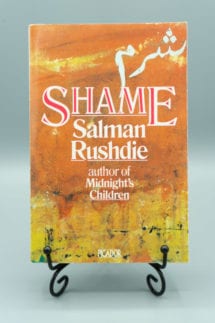 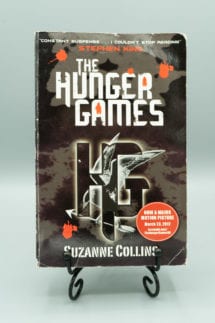