Spurred on by International Women’s Day yesterday, this week’s blog post is about Mary Wollstonecraft. I am not sure how I reached my mid-twenties knowing almost nothing about this trailblazing woman. She was arguably one of the foremothers of European feminism, yet her name was strangely absent from my school/Sixth Form College education. She must have been mentioned during my BA in English Literature, but it wasn’t until my Masters that we actually studied her works.

To save you from the same embarrassing gap in knowledge, here are five facts about Mary Wollstonecraft:

Although her reputation was in tatters after Godwin published his candid, honest biography, Memoirs of the Author of A Vindication of the Rights of Woman (1798) she is today remembered for her radical life and ideals, as well as her writing. 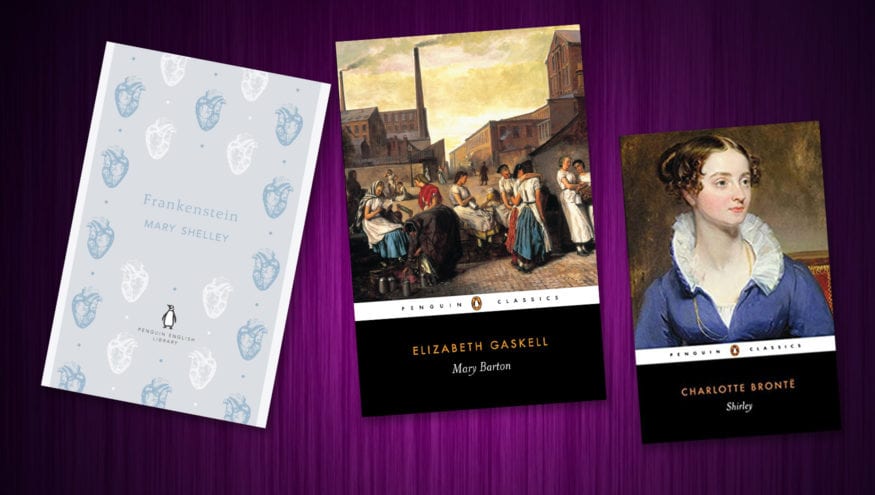 Find a selection of books from our favourite female writers. 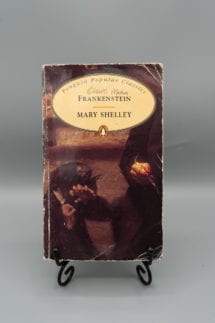 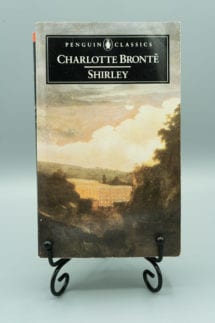 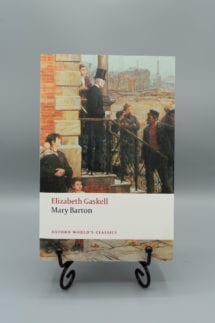