So, April 23rd is World Book Day, first started by UNESCO in 1995. This day was chosen because it is the anniversary of the deaths of William Shakespeare (who was also born on this day; what a bummer, dying on your own birthday) and Miguel de Cervantes, Spanish author of Don Quixote.

World Book Day is for everyone around the globe who wants to pick up a book and read. (And let’s not forget what a privilege it is to be able to do that). However, here on the Valencian and Cataluñan coasts of Spain, World Book Day has a double significance.

Here, Saint George or San Jorge (Spanish) or San Jordi (Catalan) is the Patron Saint of lovers, Cataluña and other random things. It’s funny to think that St George is also the patron saint of England, but I’ll bet loads of people couldn’t even tell you which date it is, as it’s certainly not a public holiday. Furthermore, the only people I’ve ever seen celebrating it are members of the far-right. Poor old St George. At least he gets some non-extremist recognition in Spain.

So, given that the English patron saint is not really celebrated in England, I’ve only heard his legend once or twice, so I had to Google it to check the details. It is pretty much the same tale in Spain as in England. At the end, after St George has saved the princess by slaying the dragon, its blood spills out and a beautiful red rose bush grows. Probably why England’s emblem is a red rose. However, given the romantic notion of Saint George’s efforts, the red rose also symbolises love. Add the literary significance of April 23rd, and you have Cataluña’s answer to Saint Valentine’s Day.

Traditionally, men gave women a rose and women gifted men a book, but thankfully the 21st Century has arrived, so people of any gender can give and receive books and roses on this romantic, literary day. Enjoy! 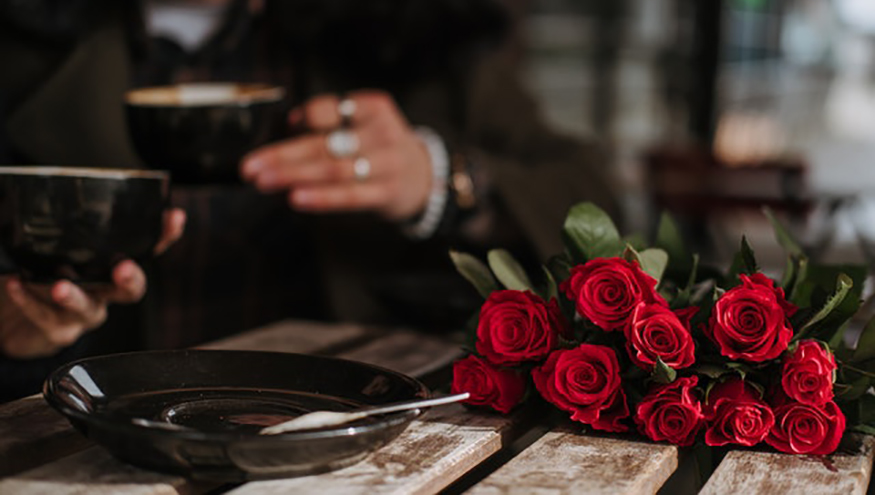 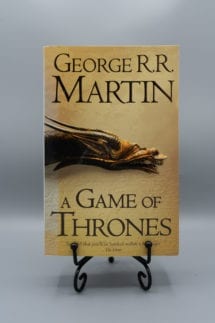 A Game Of Thrones 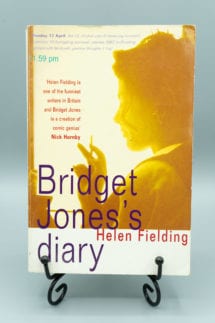 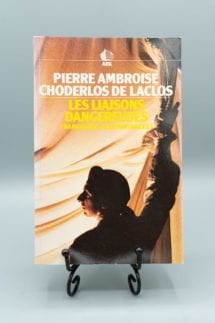