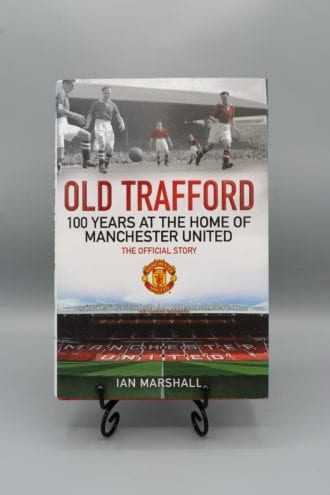 In the Edwardian era, Manchester was the workshop of the world and its leading football club, Manchester United, was one of the best in the land. Unfortunately, its stadium at Bank Street did not reflect its aspirations. So the directors took the brave decision to build a spectacular new stadium to reflect the club’s, and the city’s, status. On 19 February 1910, Old Trafford was open for action.

Ian Marshall tells the astonishing story of the hundred years that followed. From early triumph, through inter-war depression, Old Trafford saw it all. But when the ground was twice bombed during the Second World War, its entire future was in question. However, under the inspirational managership of Matt Busby, both the team and the ground were rebuilt, and a new era of dominance was ushered in in the 1950s, only for United to be once again struck down by Munich.

Speaking to players, employees and fans from across the years, as well as original research into the United archives, Marshall explains how Old Trafford has remained central not just to United but to the fortunes of an entire city. Old Trafford is the definitive story of an iconic venue. 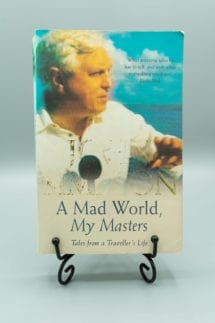 A Mad World, My Masters 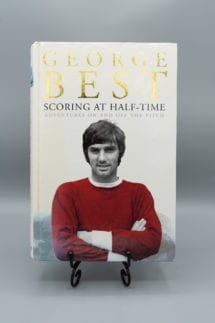 Scoring at Half Time 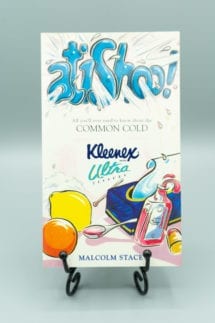 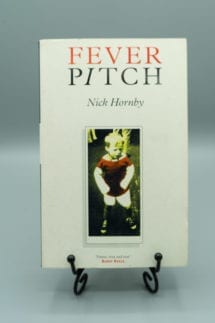