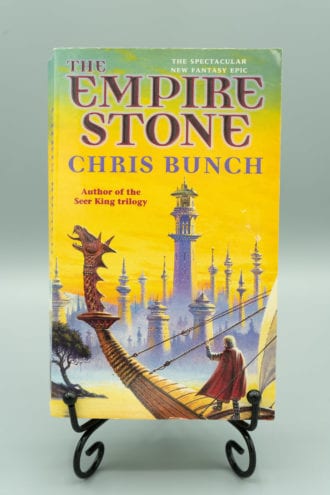 According to legend, the Empire Stone was larger than a fist and could light a man’s path in the dark of the moon. Fashioned by gods – or maybe demons – it could give power and riches to anyone who held it. But it was lost when the city of Thyone was destroyed, and now its secrets lay buried in the past.

The Year of the Eagle has begun badly for Peirol of the Moorlands. He’d fallen in with Koosh Begee and his gang of tricksters. He’d fallen to gambling. And he’d lost. Not before it’s too late, Peirol realises that he’s been trapped. Heavily in debt, Begee forces Peirol to recover a long-lost gem from a ruined temple. And so begins an incredible adventure, full of danger, mystery and magic, which will take Peirol across oceans and kingdoms in search of his destiny. 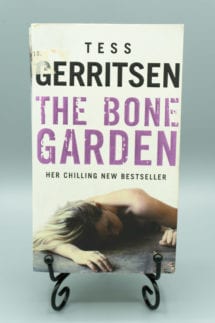 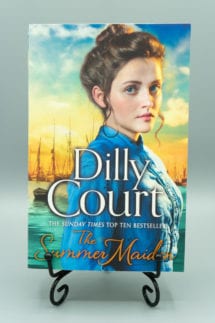 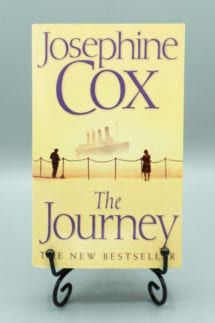 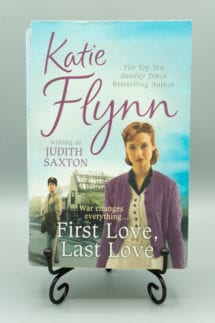